Alt-J are a four piece that met while attending Leeds University in the UK. Their new album, An Awesome Wave, is out now on Canvasback/Atlantic. Also performing at The Fillmore with Grouplove on October 1st.

"By making geometry sound raunchy, this Leeds-born band are bridging the gap between Wild Beasts' sauciness and smart dance-pop." - NME

alt-J (?)’s name takes a little explaining. Pronounced “alt-J”, the delta sign is created when you hold down the alt key on your computer keyboard and punch ‘J’ on a Mac computer. The symbol has a deeper meaning for the band, as guitarist/bassist Gwil Sainsbury notes, “in mathematical equations it’s used to show change,” and the band’s relatively new name came at a turning point in their lives.

Gwil, Joe Newman [guitar/vocals], Gus Unger-Hamilton [keyboards] and Thom Green [drums] met at Leeds University in 2007. Gus studied English Literature; the other three Fine Art. In their second year of studies, Joe played Gwil a handful of his own songs inspired by his guitar-playing dad and hallucinogens, and the pair began recording in their dorm rooms with Gwil acting as producer on Garageband.

Needless to say, the response to Joe’s hushed falsetto yelps and Gwil’s rudimentary sampling skills was good. When Thom was played the tracks he joined the band straight away. “I hadn’t heard anything like it,” he says. “It was music I was looking for, I just didn’t know I was. I just loved it.”

Gus completed the band’s lineup and together – first as Daljit Dhaliwal and then as Films – the four friends spent the next two years playing around town, developing a precise and unique brand of alt. pop that draws on poignant folk verses, crushing synths, smart hip hop syncopations and tight vocal harmonies. They dropped the moniker of Films in 2007, largely to avoid confusing the band with Californian punk troupe The Films. alt-J (?) gave them a unique name to go with the unique ‘folk-step’ that they now concoct in the basement of a terrace house in Cambridgeshire. 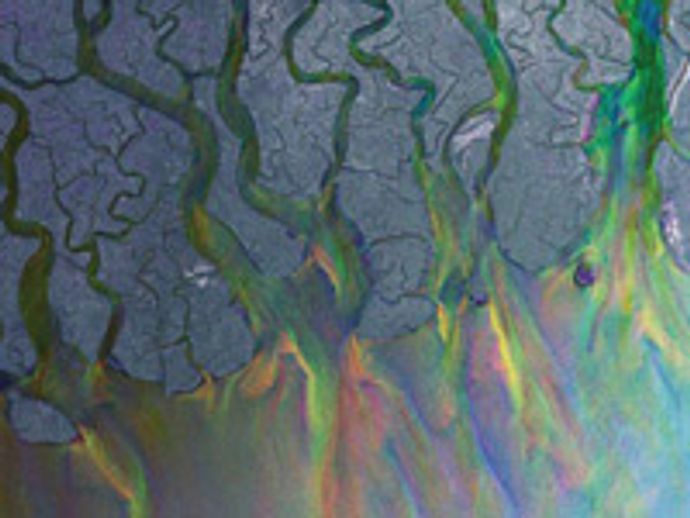