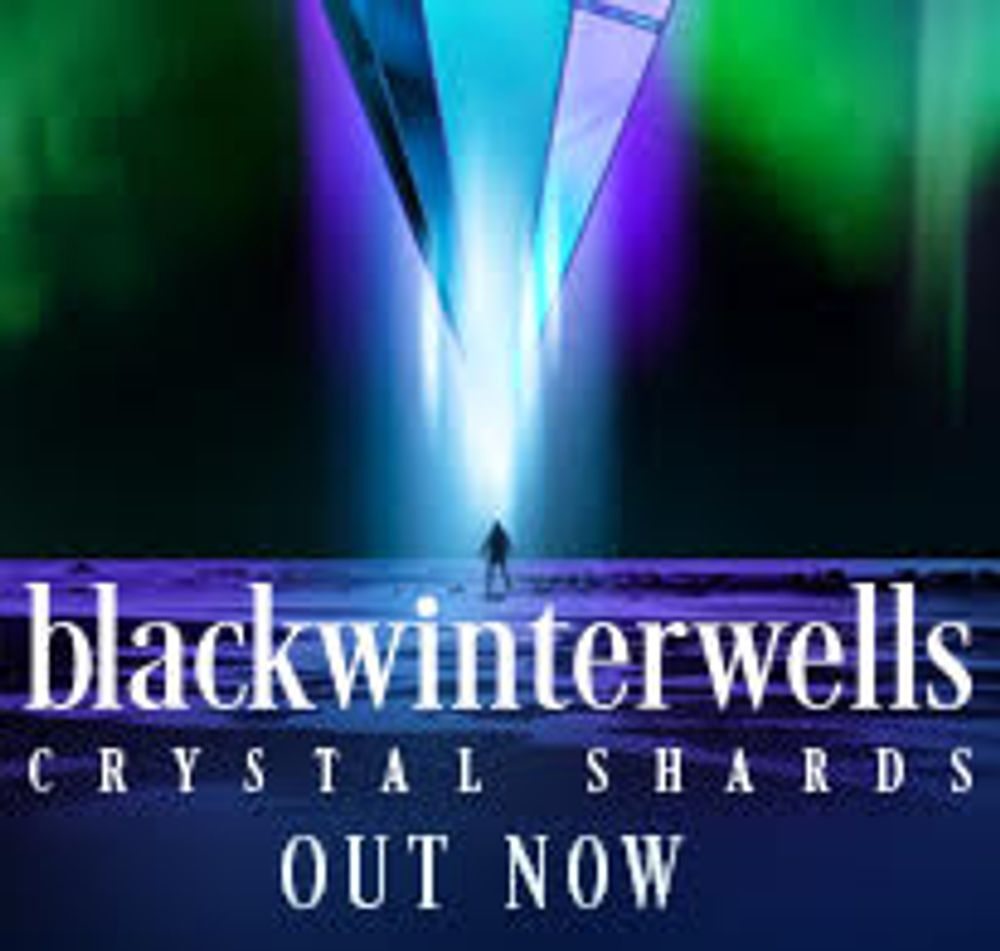 When the team from The Freak Brothers reached out to us about working on a special t-shirt we jumped at the chance. The iconic underground comic by Gilbert Shelton may have predated our stores by a bit, but the freewheeling counterculture they both celebrate and mock are the fertile ground of Haight Ashbury and Telegraph Avenue where our stores opened. 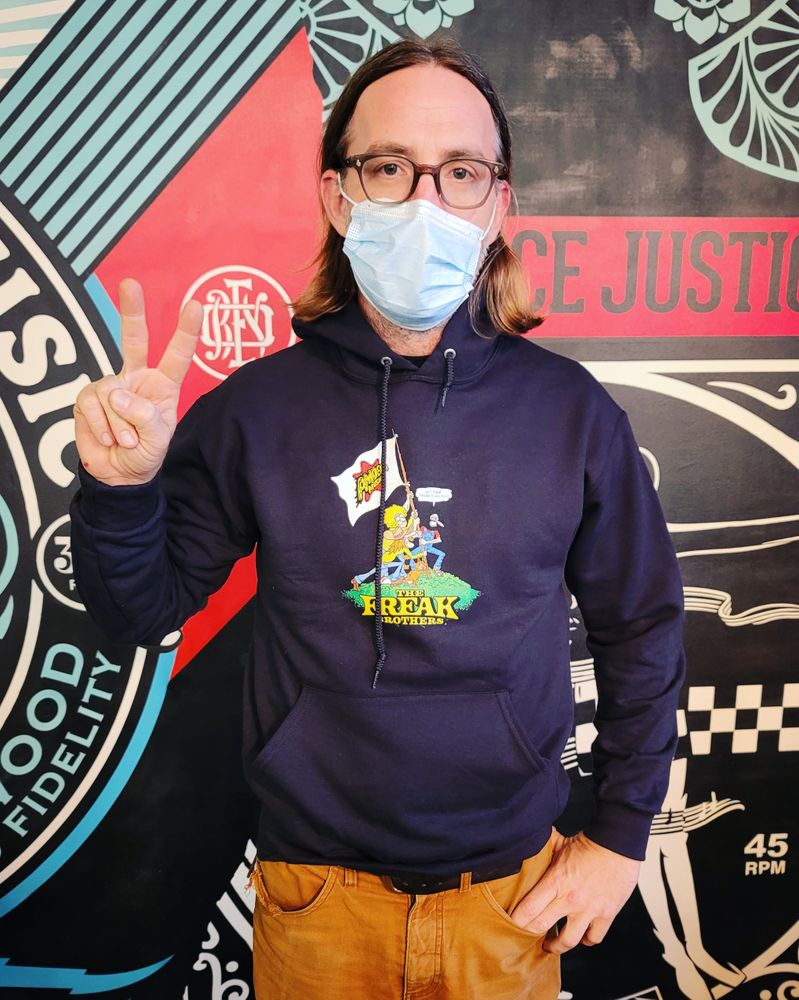 Back in 1969 when the Freaks weren’t hanging out at Woodstock, they were dodging the draft, dodging the Narcs, and dodging steady employment. But after smoking a magic strain of weed, laid-back Franklin, paranoid Phineas, man-child Freddy, and sardonic Kitty are Rip-Van-Winkled into the future. They wake up 50 years later in their renovated house, which is now owned by the Switzers -- a family of ethnically diverse “trippin’ squares.” While the tech-savvy Switzers help guide the Freaks through the rat race of a strange new world, the Freaks – who are unburdened by the baggage of modern life – help the family embrace the values of a simpler time.

Hailed by The Comics Journal as "One of the 100 Greatest Comics of the Century" and considered to be one of the greatest underground comix of all-time, The Fabulous Furry Freak Brothers were the original Cheech & Chong. With 45 million copies sold and translated into 16 languages, The Freaks are loved around the world.