London-based singer/songwriter and poet Arlo Parks is releasing her highly anticipated debut album, Collapsed in Sunbeams, January 29 via Transgressive. To celebrate, Arlo Parks is doing an exclusive, intimate livestream performance and Q&A on Wednesday, February 3rd at 3pm PT / 6pm ET to the first 75 fans who pre-order the album through Amoeba! 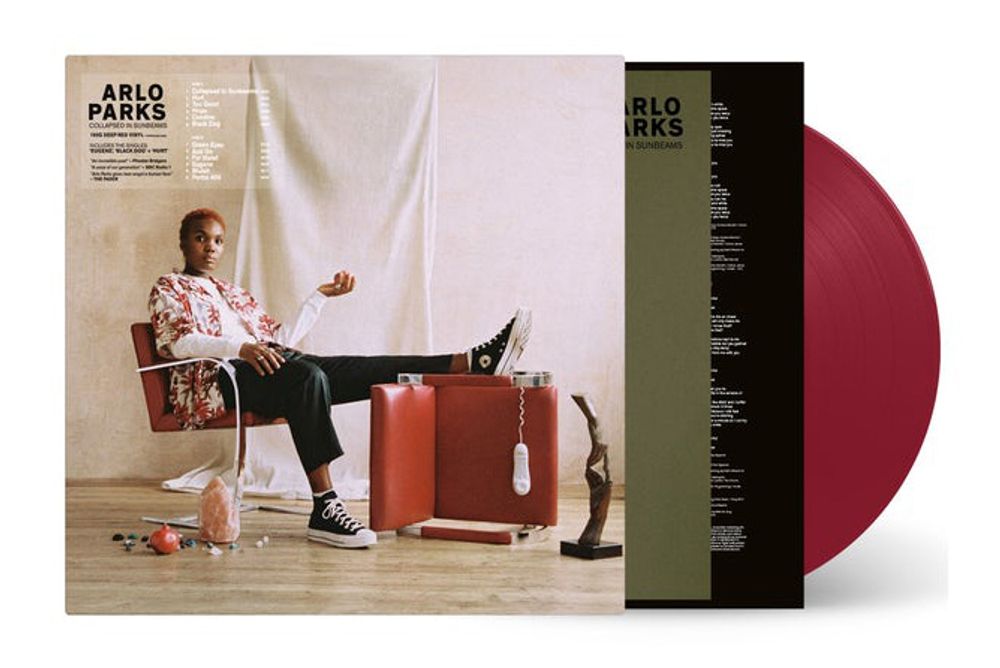 Arlo describes the album as "a series of vignettes and intimate portraits surrounding my adolescence and the people that shaped it. It is rooted in storytelling and nostalgia - I want it to feel both universal and hyper specific." 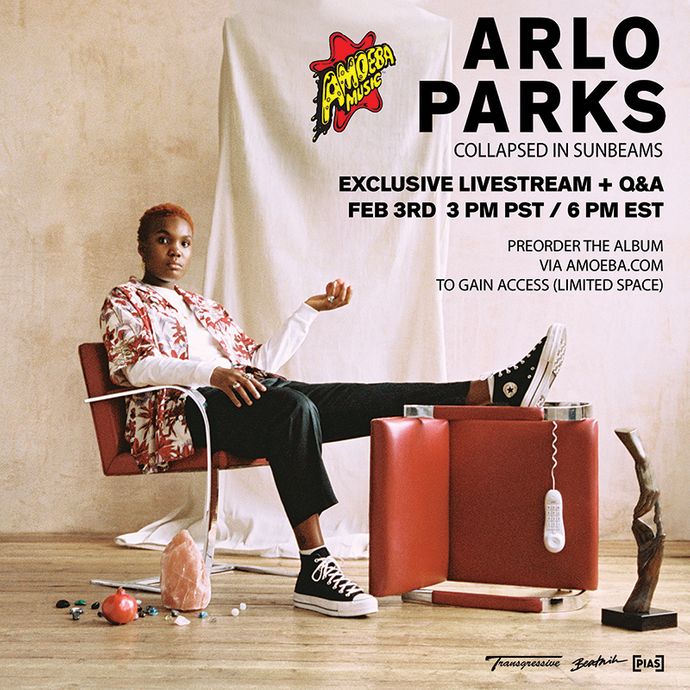