On November 17, 1990, our very first store opened its doors on Telegraph Avenue in Berkeley, CA. Thirty years later, we are still welcoming music lovers of all ages, introducing people to new styles and helping them rediscover old ones, and we couldn't have done it without all of you. Thank you to our incredible customers who have supported us, grown up with us, and made us part of your families all these years! 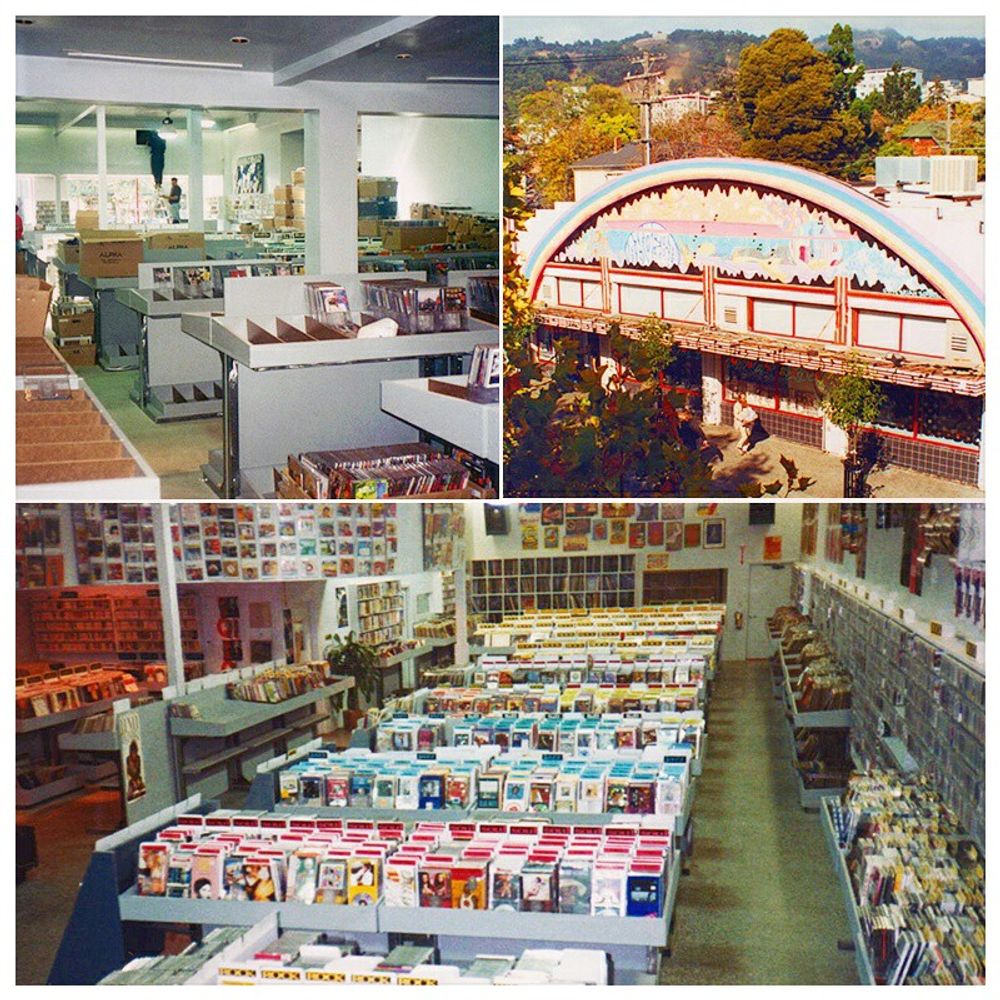 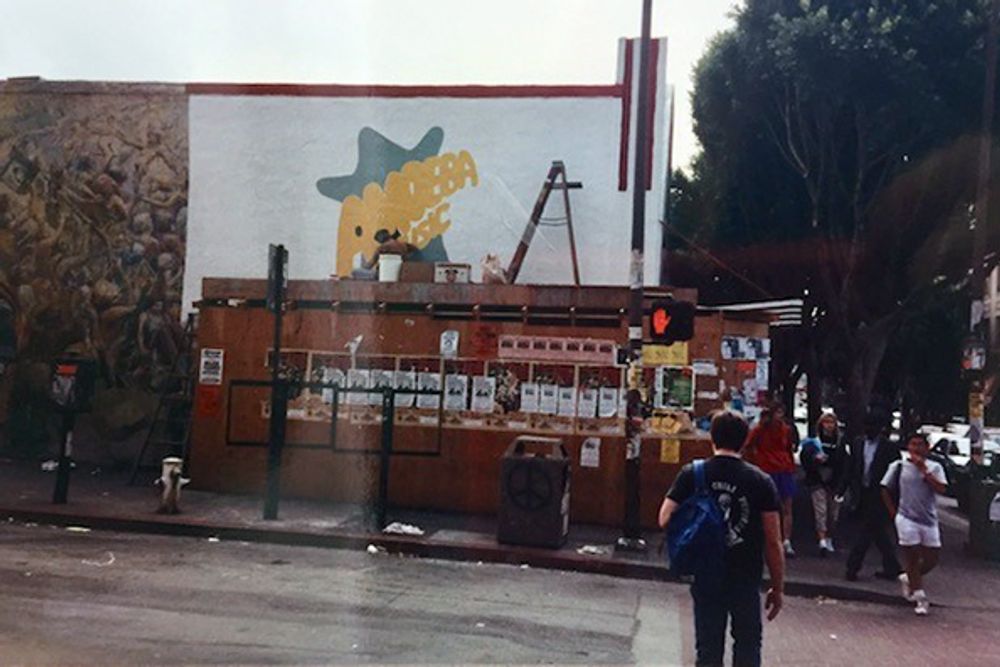 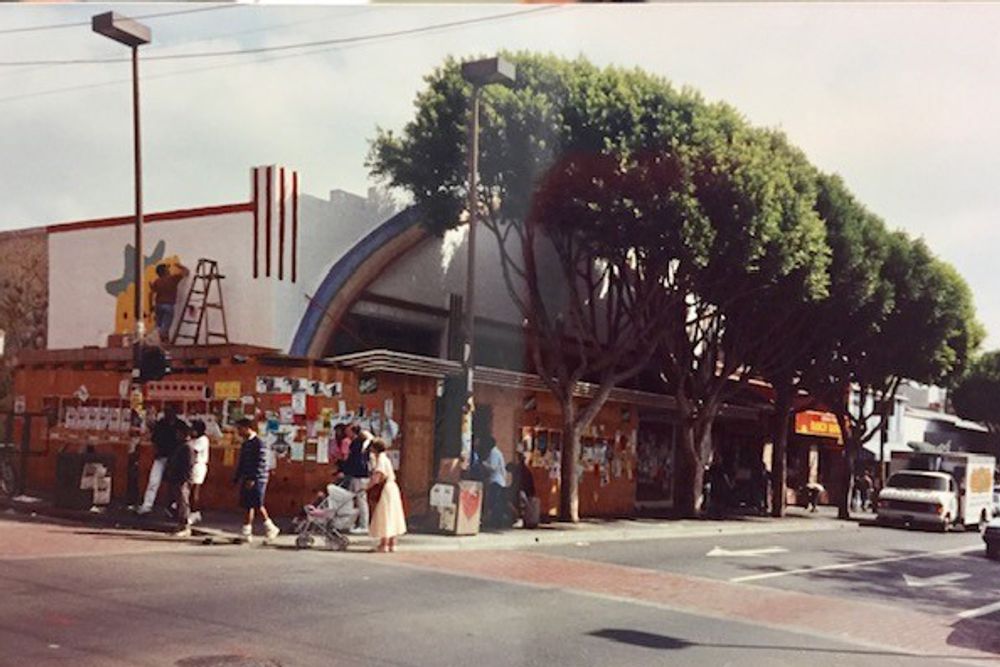 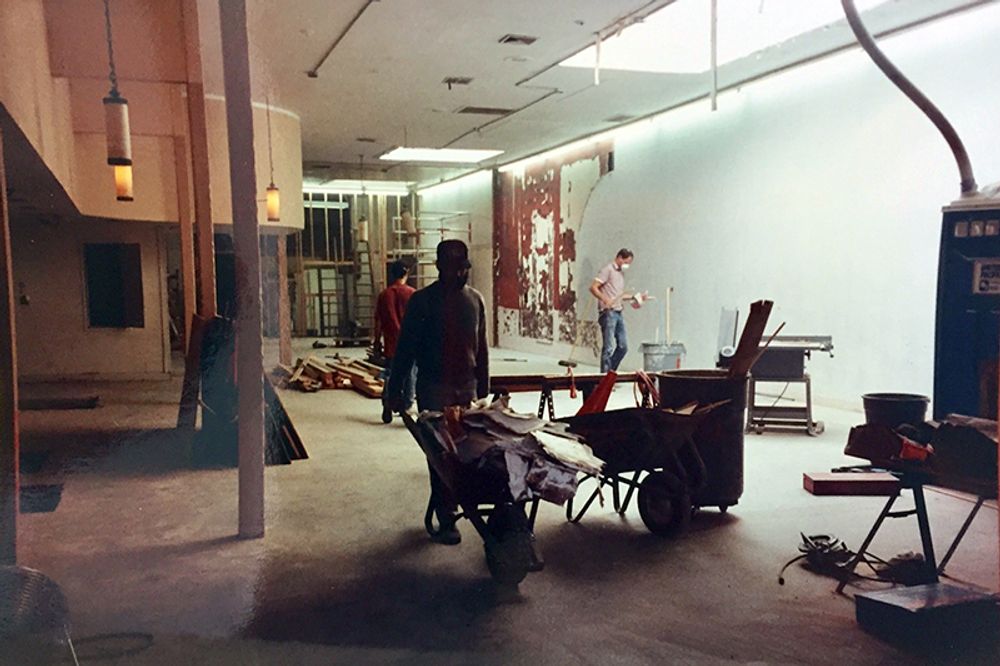 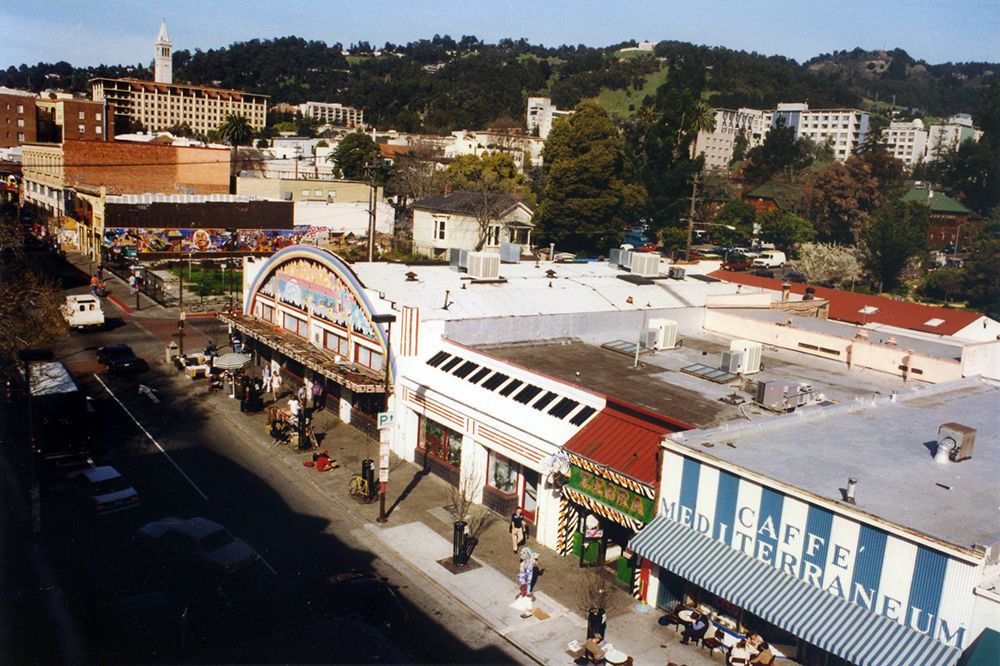 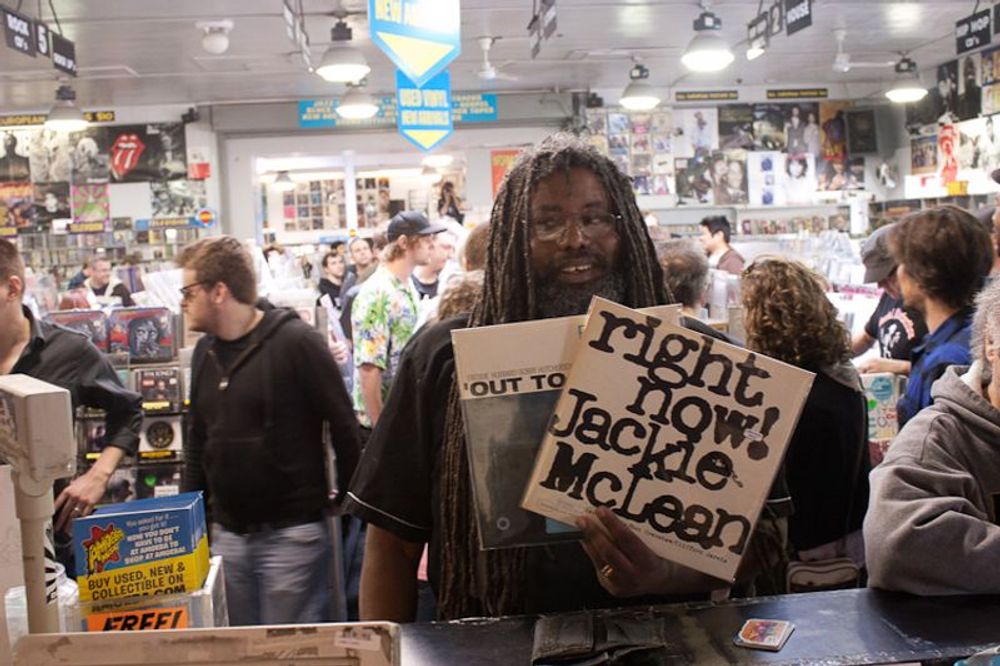 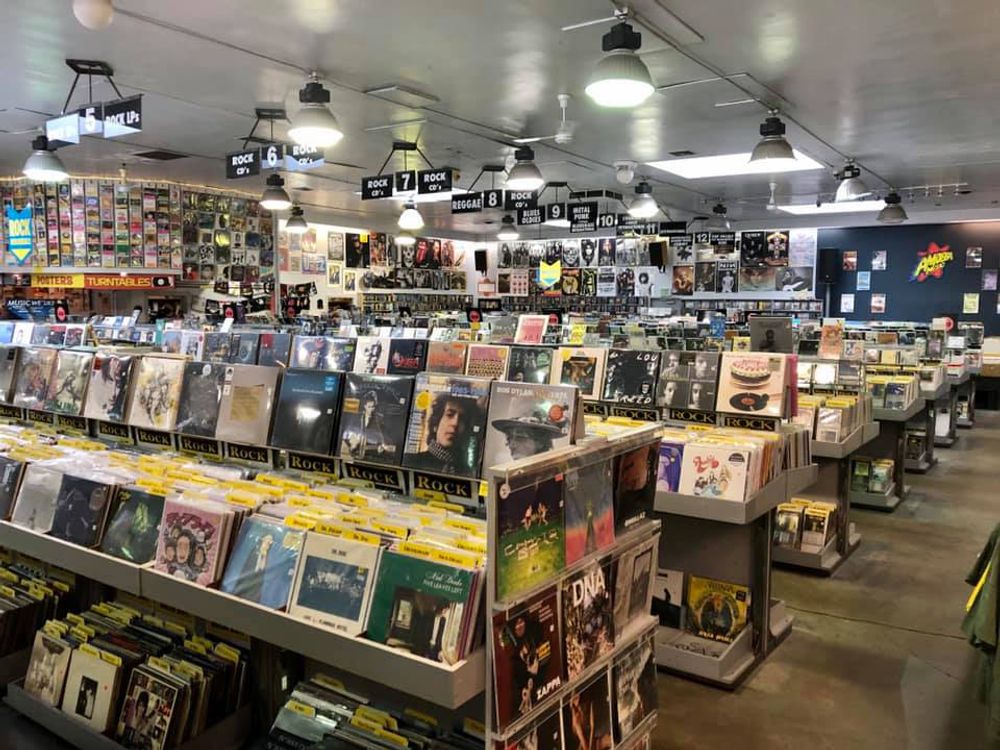 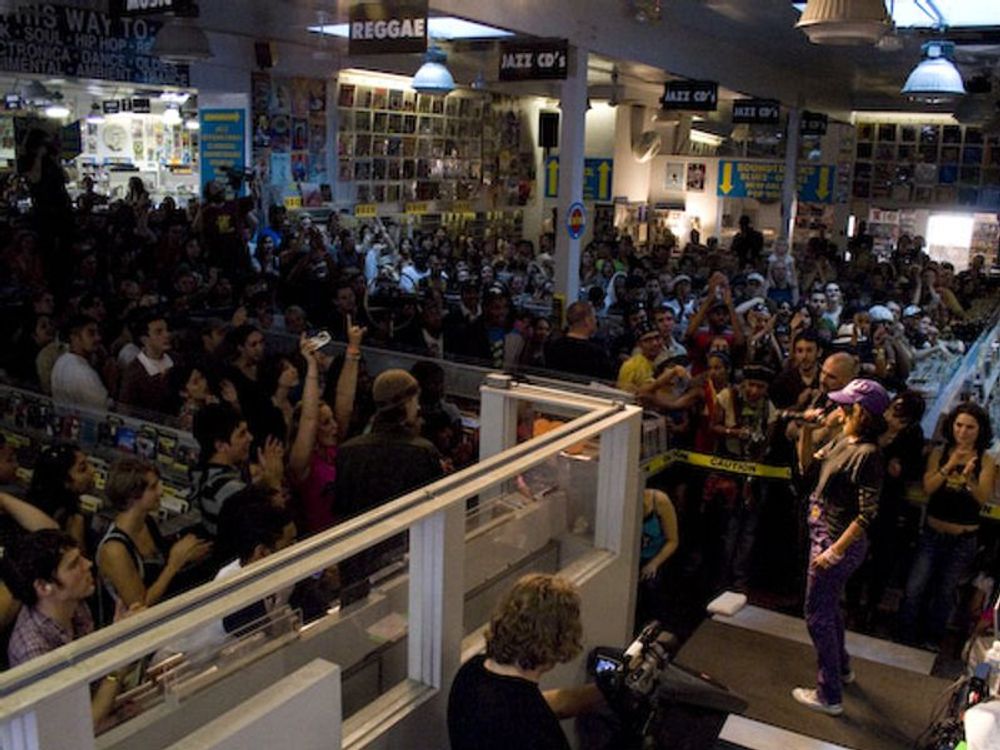 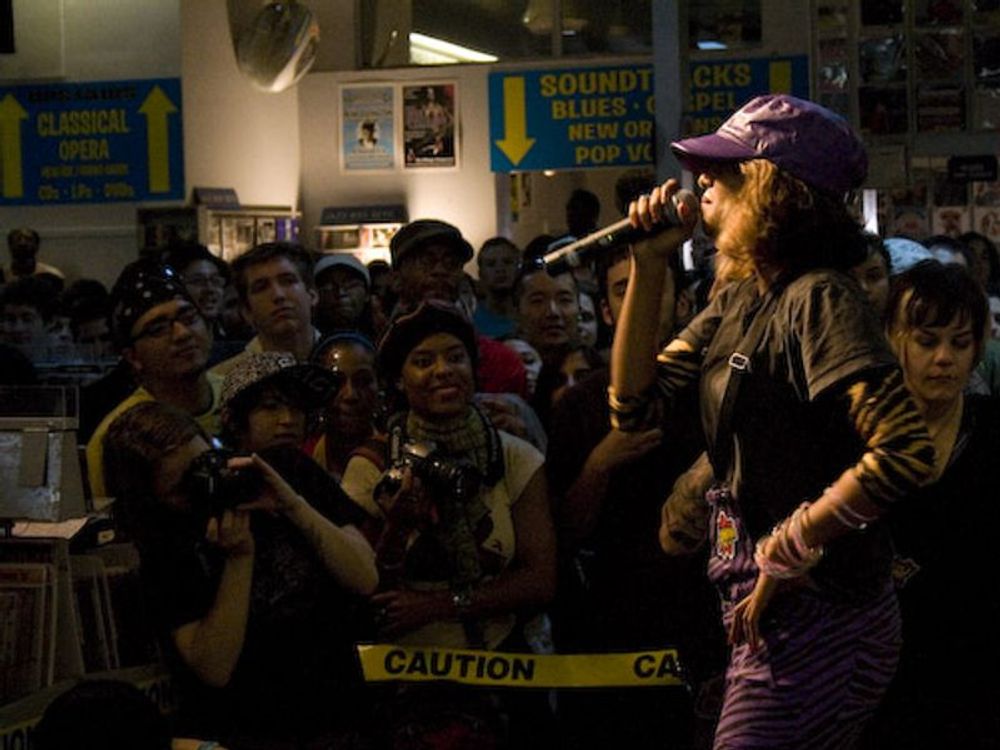 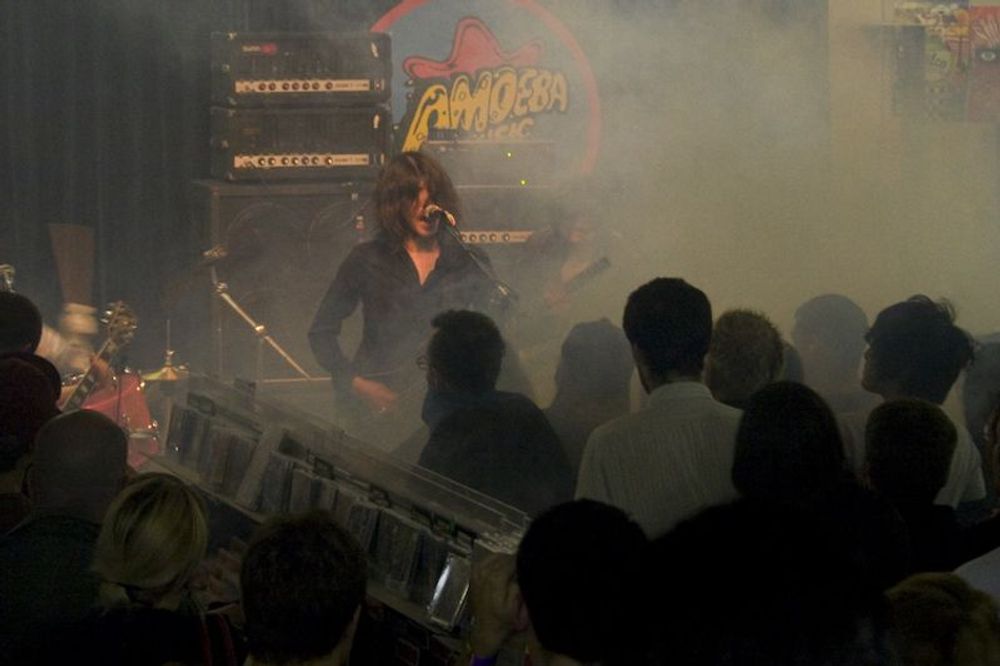 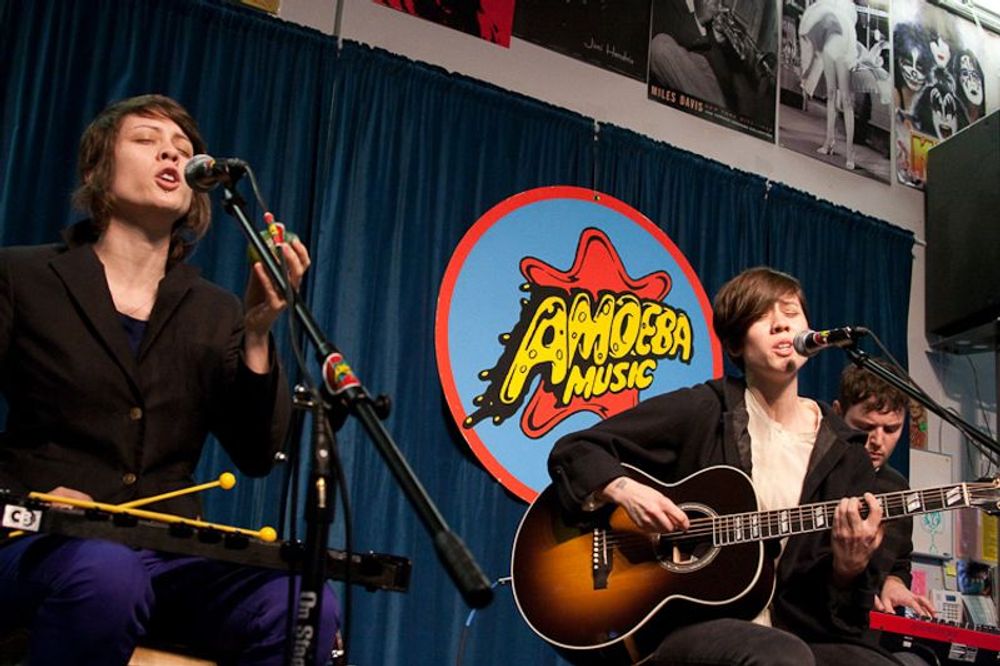 Tegan and Sara performing at Amoeba Berkeley on March 4, 2010 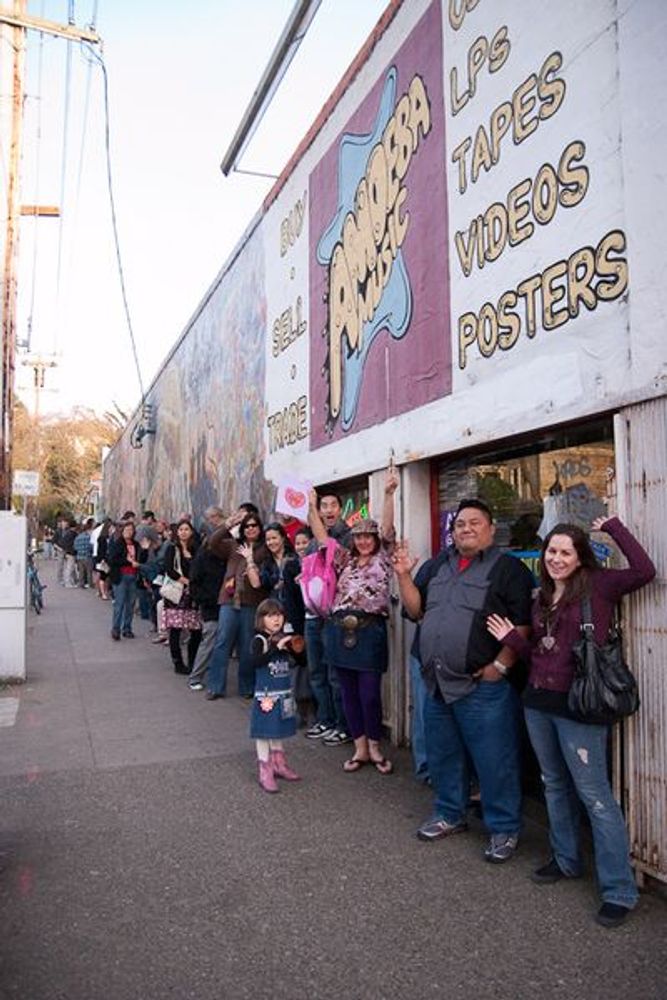 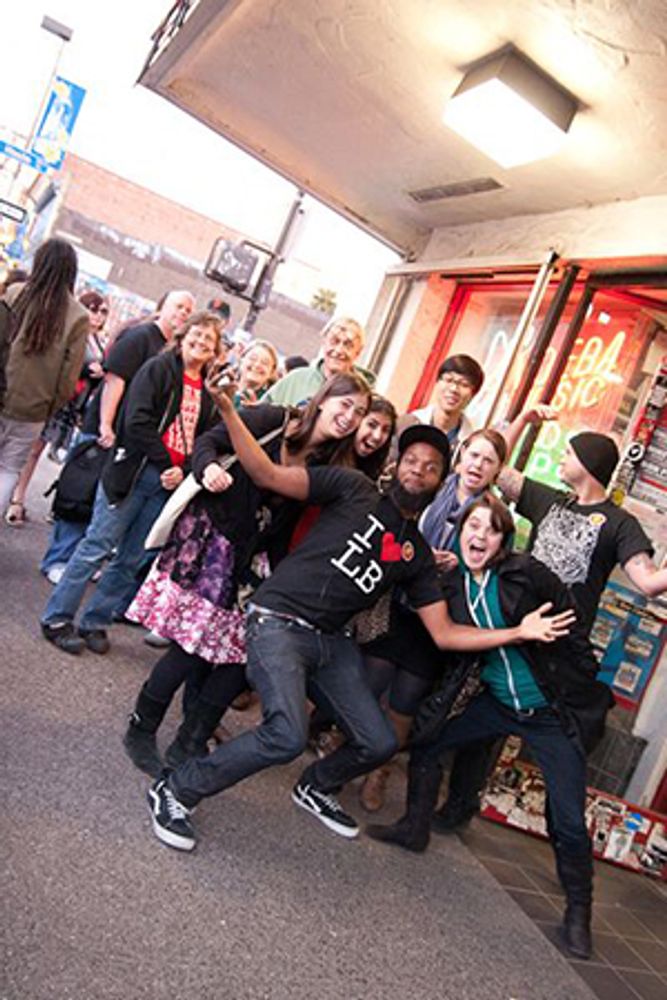 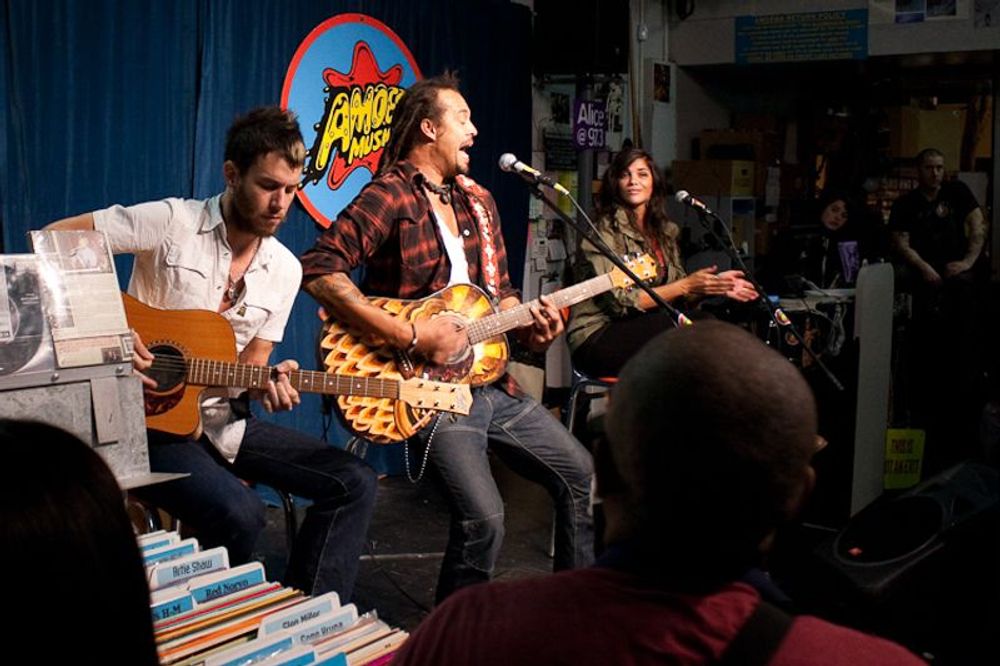 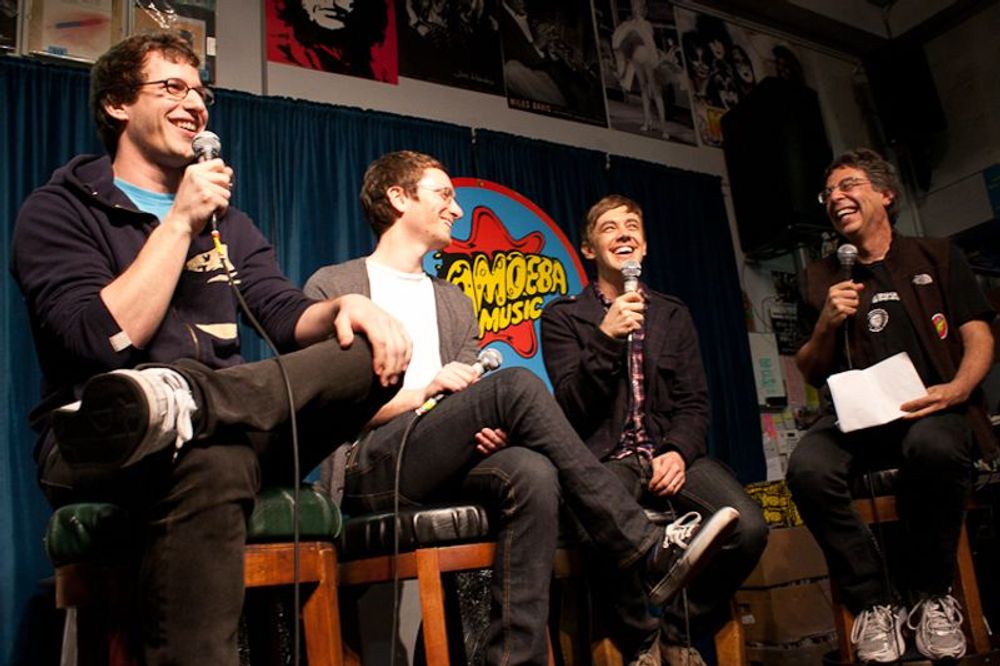 The Lonely Island at Amoeba Berkeley for Record Store Day on April 16, 2011 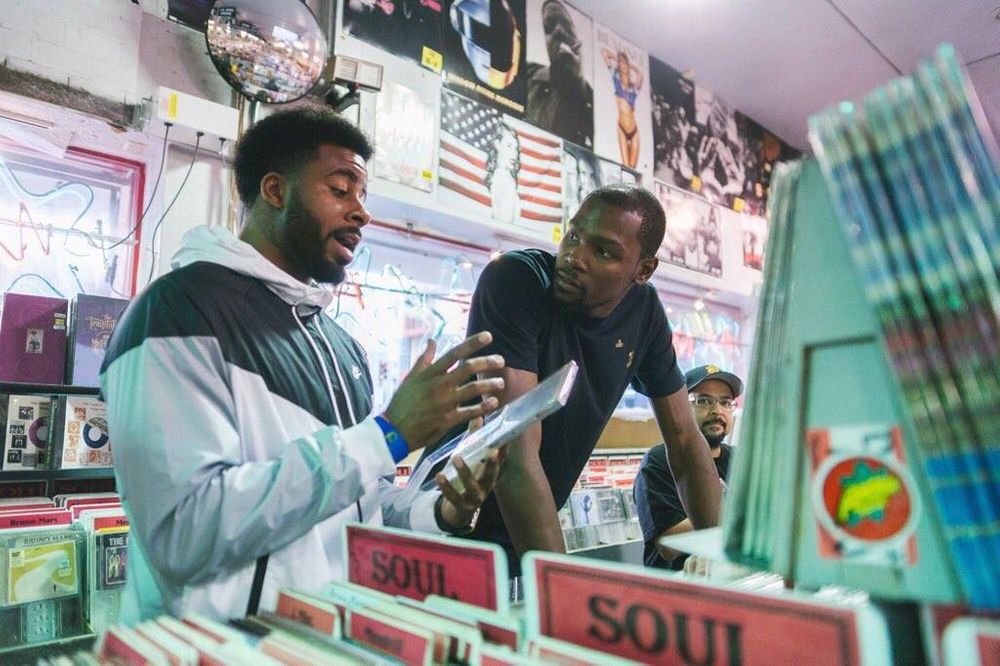 Kevin Durant and Sage The Gemini at Amoeba Berkeley in 2016 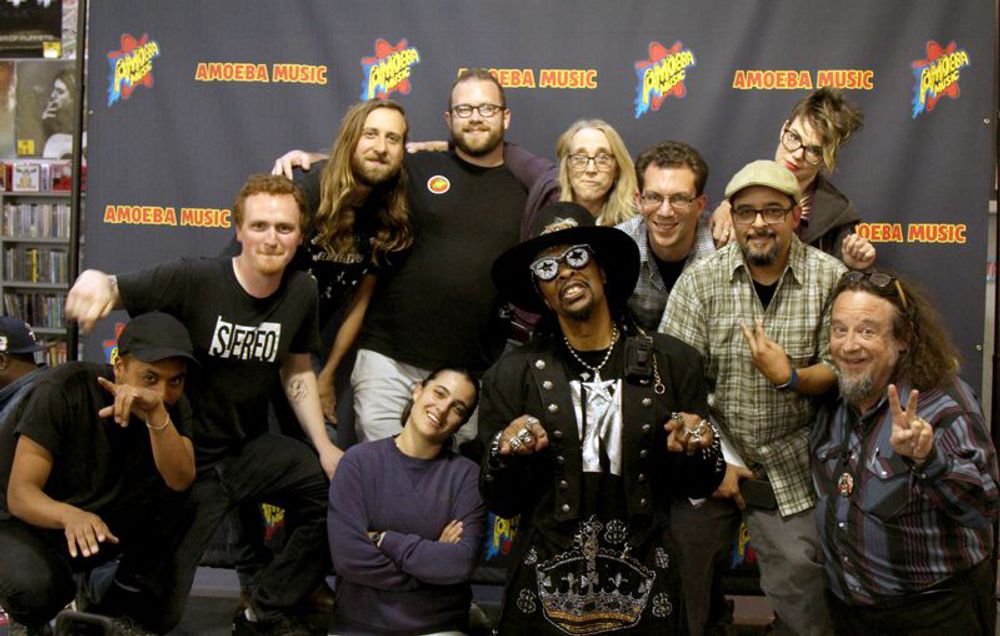 Bootsy Collins with staff at Amoeba Bekerkeley on July 12, 2018 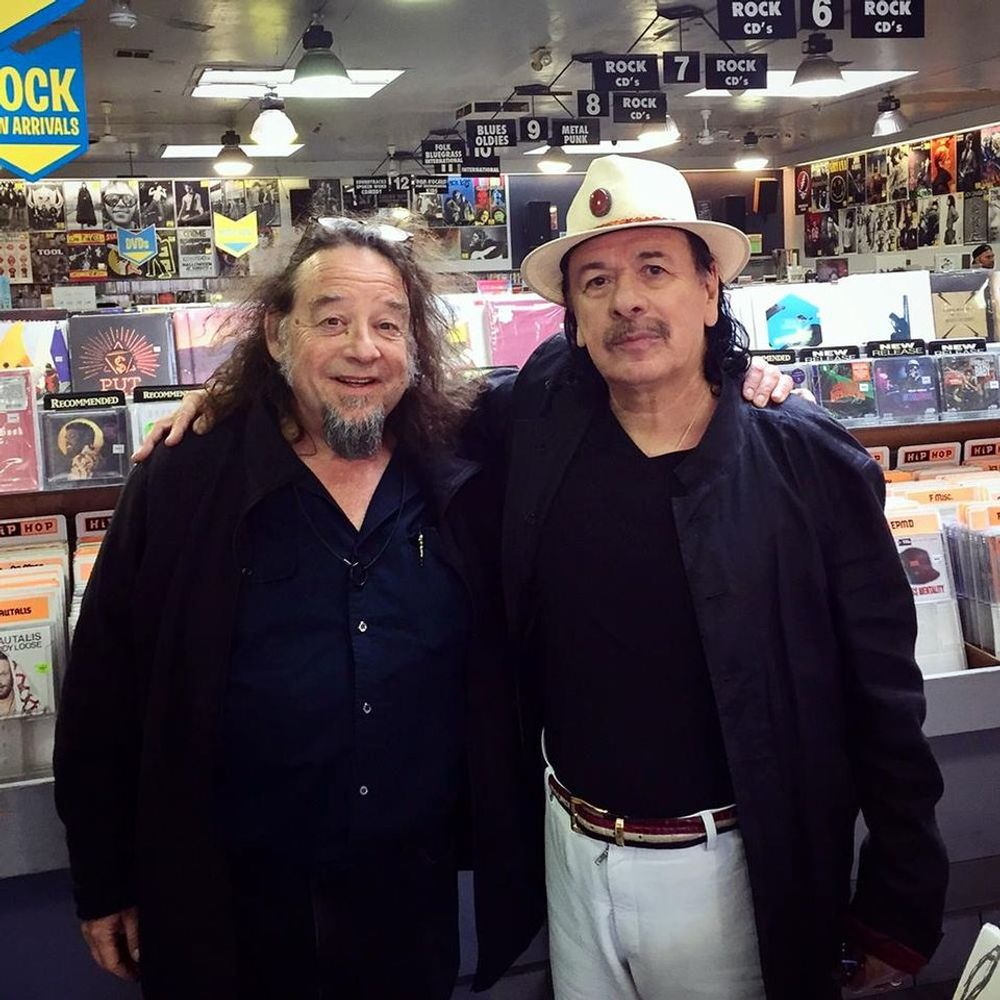 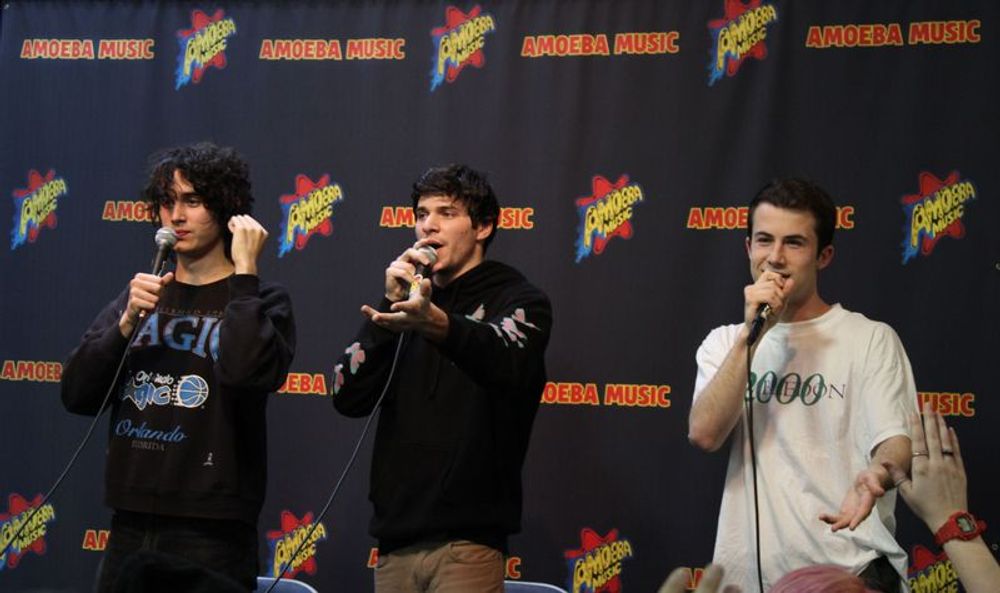 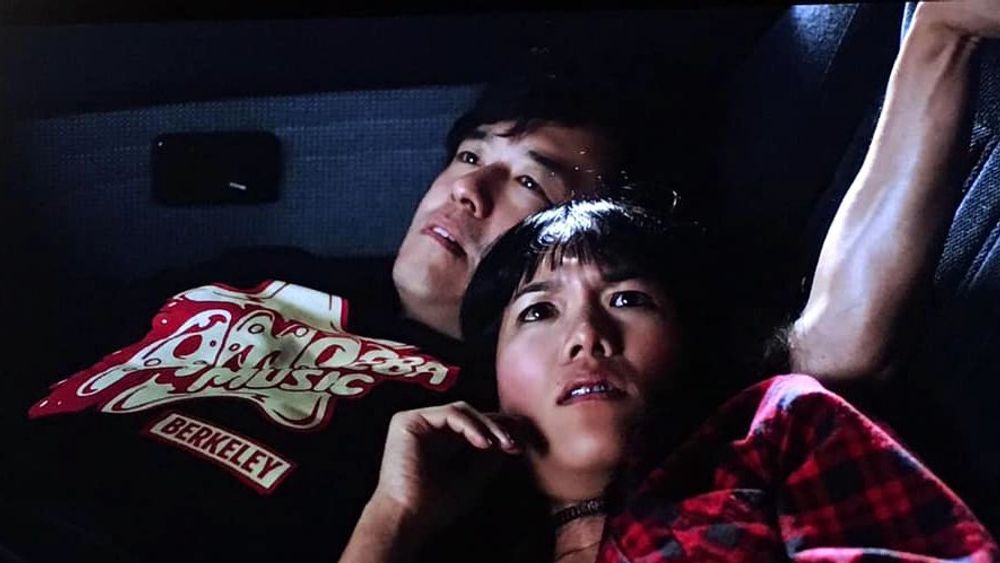 Randall Park and Ali Wong in Always Be My Maybe.