April is traditionally the month when we publish the Spring/Summer edition of Music We Like, but -- like everything -- we are doing things a little different this year. As soon as the stores reopen, we’ll have the physical book available to you, but until then you can download the .PDF version to bolster your lists and shop for recommendations online at amoeba.com. Also, if you’re able, support our MWL advertisers. Many are closed or dark right now, but don’t forget them. We appreciate their support—and yours.

The theme of this issue is “celebrate” (chosen in January) and although that seems a little out of whack right this second, we know that when we see you all again in person, it will feel like a celebration. In the meantime, we’ll continue to celebrate music, movies, artistic pursuits, and human endeavors from our individual homes.

As always, the Music We Like book is chock full of recommendations from our knowledgable and passionate staff across all three stores. Here's a sampling of just a few of the hundreds of titles highlighted in the new book:

I've enjoyed Black Marble since A Different Arrangement. It's Immaterial, their second album, dropped a bit as far as enjoyability, but Bigger Than Life is their best record to date. They released three singles leading to the album release that were all insanely catchy, and every song on this album follows suit. Fun beats, catchy synth hooks, and classic new wave monotone vocals, this album was also tied for my best of 2019. -- Adam Hike

Alabama shakes frontperson takes a soulful solo turn, with the help of keyboardist Robert Glasper, drummer Nate Smith and more. This very personal set of songs is dark, but it's got light. It's earthy, then it's spaced. It has declarations of love, and it has stories of surviving in the face of hate. Surprise of the year. -- Eli G

A merging of genres creating a dark, folk atmosphere. Chelsea's recent albums are heavy with layers, this record holds that heaviness while moving back into the sounds of her ealier acoustic record Unknown Rooms (2012). Favorite track: "Be All Things." --  Bails

I have been a fan of Harry since the One Direction days and have supported him ever since. Once all the boys decided to go off and do their own thing I patiently anticipated Harry's solo music career and let me just say HE DID NOT DISAPPOINT! His self-titled album was only the beginning. Fine Line is so raw and powerful and you can tell he really poured his heart and soul into this one. From breakup songs to songs to blast in your car with all the windows down, this album has it all. I cannot recommend this album enough, it really takes you through all the feels and emotions. Do yourself a favor and listen to Fine Line, you won't regret it. -- Hailey

Lots of cuts here that were the original first versions, like "Naima," "Like Sonny," etc, but had sat on a shelf because these were made for a film, but this LP never came out as an LP, hard to believe; maybe film people don't value original Coltrane tapes!  Differing mixes only slightly, but the cats at Universal have a gold mine here! The other "original" cuts have looser playing but these are super special because the mixes just seem to slide together tightly; alas, film people and jazz music. Now that La La Land was a hit, the timing that they were forgotten / stolen / stashed / sold is / was / could have been a big mistake, and here we are with a film about jazz music. No, but yeah, but no, but yeah, but no but yeah but no but... -- Rick Frystak

A stunning, dreamlike movie based on writer/star Jimmie Fails IV's family story. Jimmie and his best friend Montgomery ("Mont") have such a unique friendship, and Jonathan Majors gives a beautifully nuanced performance as Mont. Montgomery's play is one of the most special things I've seen in a long time. Danny Glover is so poignant and tenders as Mont's grandfather; and all of the cameos are gold: Tichina Arnold, Rob Morgan, Mike Epps, Jello Biafra, Daewon Song, Jamal Trulove, San Quinn Thora Birch, etc. I would have loved this movie if it was about somebody else's hometown, and even if Talbot had not gone to my alma mater. But it is, and he did (SOTA represent!). It can be hard to convey to newcomers and outsiders what a special place SF was, and still is, in the spaces where us real folks live, and struggle, and dream, and create. Thank you Joe and Jimmie, for a film that shares just that. -- Shona

Upon exiting the theater, I let out a deep breath. I simply could not talk about this flm at the time and I am still having trouble expressing in writing what it was like to watch this film. I had horrific dreams that night and felt very unsettled for a few days after. Midsommar really triggered my wife and her anxiety which led to some serious discussions about what we saw and what themes Aster could be making within Midsommar. Much like his previous film Hereditary, Aster continues to impress me with his undestanding of horror. He is great at both the psychological and gross out gore. Again, I think there are layers and ideas that can be interpreted in his work. This also makes for repteated viewings and there is always something else to see/interpret. Be warned, Aster does not fuck around when it comes to horror and is 100% committed to providing the viewer with what they want - a great horror film. -- Kurt

This Korean thriller is easily the best film of the year. Its commentary on class struggle and strata is impeccable. As is its razor sharp script. The desperate circumstances of poverty, and the wealthy detachment from reality and hardship that rich people live in are brilliantly portrayed by Bong Joon Ho. No spoilers here. I'll just say this movie has a twist you genuinely won't see coming. YOU MUST SEE THIS FILM! -- Mezzadeth 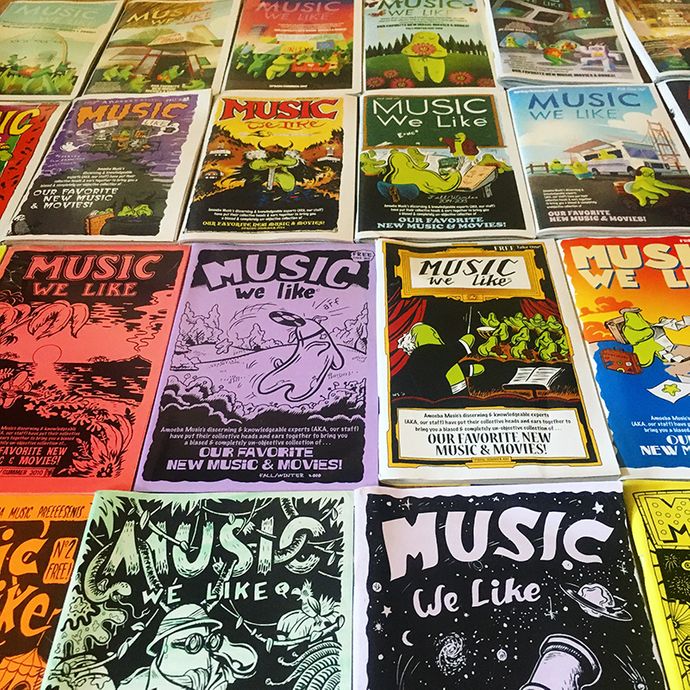