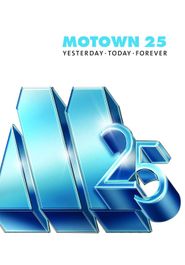 Motown 25: Yesterday, Today, Forever debuted on NBC on May 16, 1983, and became an immediate sensation. The highlight that caused the most talk was Michael Jackson’s world premiere of the moonwalk (aka six seconds that changed the world) but Motown 25 had an abundance of buzzworthy moments—reunions by the Miracles, the Supremes and The Jackson 5; the first battle of the bands between The Temptations and Four Tops; and the hottest comedian in the world at the time, Richard Pryor, as host.

The show deservedly won an Emmy® Award and George Foster Peabody Award among many other honors, but has been unseen for over 20 years...until now, in pristine 5.1 surround sound.