JinnyOops! is an all-female rock trio from Japan composed of Mitsuyo Ishibasi, Chihiro Ishida, and Hitomi Futenma. The band is based in Osaka and they have played many festivals world-wide such as SXSW in Austin, the J-POP Summit Festival in San Francisco, and the Fuji Rock Festival in Japan.

Also catch them at this year's J-POP Summit Festival at the Fort Mason Center on Saturday, August 8th. 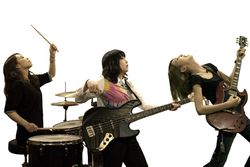 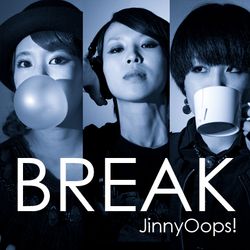