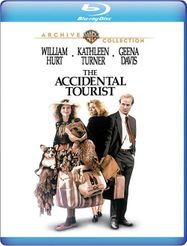 Where to find your favorite fast-food hamburger in Paris? How many laundry-soap packets does a trip to Atlanta require? Ask Macon Leary, whose guidebooks are revered by home-loving business travelers who loathe being in transit. About matters of the heart, don't ask Macon. He doesn't have a clue. At least, not yet.