Benedek fuses acid washed funk, house, electro and Latin freestyle while venturing into new age and fusion territory to create a hybrid style all his own that could only come from his hometown of Los Angeles.  Armed with an arsenal of synthesizers, rhythm machines, and his electric guitar, he has years under his belt performing his unique live set and DJing worldwide.  Benedek has released music on legendary labels such as PPU Peoples Potential Unlimited, L.I.E.S., Music From Memory and Stones Throw Records' sub-label Leaving Records. 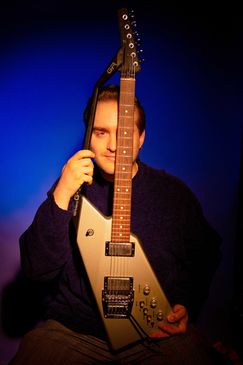