Andrew Bird plays a live set at Amoeba Hollywood Monday, March 25th at 5pm to celebrate his new album, My Finest Work Yet (out 3/22 via Loma Vista).

To attend the signing and meet Andrew, purchase your copy of My Finest Work in-store only at Amoeba Hollywood beginning Friday, March 22nd (no online/pre-orders for this special event).

- Limit 2 copies of new album per person for signing. Signing space is limited.

Andrew Bird is an internationally acclaimed multi-instrumentalist, vocalist, whistler, and songwriter who picked up his first violin at the age of four and spent his formative years soaking up classical repertoire completely by ear. Since beginning his recording career in 1997, Bird has released 13 albums and performed extensively worldwide. He has recorded with the Preservation Hall Jazz Band, appeared as “Dr. Stringz” on Jack’s Big Music Show, and headlined concerts at Carnegie Hall, Sydney Opera House, Walt Disney Concert Hall, and festivals worldwide.

In recent years, he performed as the Whistling Caruso in Disney’s The Muppets movie, scored the FX series Baskets, performed at the New Yorker Festival, and collaborated with inventor Ian Schneller on Sonic Arboretum, an installation that exhibited at New York’s Guggenheim Museum, Boston’s ICA, and the MCA Chicago. Bird has been a featured TED Talks presenter, a New York Times op-ed contributor, and is an advocate for Everytown for Gun Safety. Additionally, Bird hosts an ongoing livestreamed series of performances called Live from the Great Room, putting the creative process on display for fans as he performs and converses with friends and collaborators in a candid, intimate setting.

More recently, Bird released a series of site-specific improvisational short films and recordings called Echolocations, recorded in remote and acoustically interesting spaces: a Utah canyon, an abandoned seaside bunker, the middle of the Los Angeles River, and a reverberant stone-covered aqueduct in Lisbon. 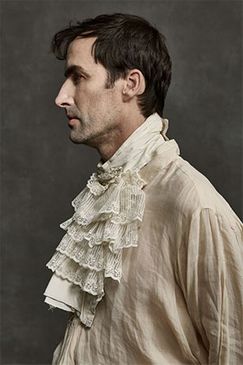 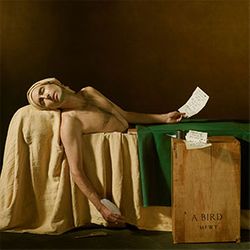