Trixie Mattel celebrates the LP release of Two Birds, One Stone LP with a live performance followed by a meet and photo event at Amoeba Hollywood.

“Established the drag superstar as a country legend-in-the-making.”  – Rolling Stone

To attend the meet/photo event after performance:

- Pre-order the Two Birds, One Stone LP at Amoeba Hollywood on December 4th to receive a ticket to attend.

- Space is limited. One pre-order LP/ticket for meet/photo event per person.

- In-store purchases only – no online or phone orders.

- Amoeba will have a photographer to take pictures (will be downloadable via Amoeba Facebook page following day).

Two Birds, One Stone features both of her critically acclaimed albums on one clear with pink blob colored vinyl LP, deluxe gatefold jacket AND a die-cut sticker sheet + double-sided fold out poster. Out December 7th on ATO Records. 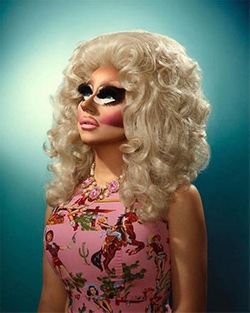 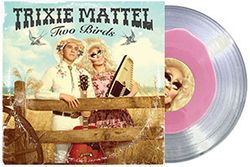