L.A.’s always-evolving indie-pop band Milo Greene releases their third full-length album, Adult Contemporary, on September 7th. Join them at Amoeba Hollywood on Thursday, September 6th for a live set and signing, and get the album a day before release date! Buy the album at Amoeba on 9/6 to get in the signing line and meet the band.

Toeing a line between emotional intensity and light-hearted humor, Milo Greene embraced the genre of adult contemporary as their muse for this album. Recorded in Nashville with Grammy-nominated producer Bill Reynolds (Band of Horses, Lissie), Adult Contemporary captures the best of their previous work: It’s exquisitely melodic, like debut album Milo Greene (2012), with the buoyant spirit of Control (2015), yet also manages to be completely unlike anything they’ve done. 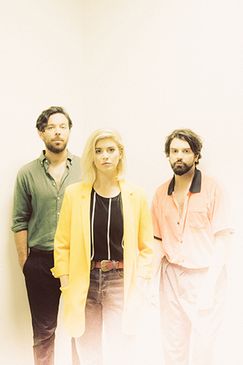 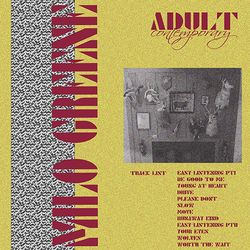