Rei is an up-and-coming singer and guitarist, gaining prominence with her impressive guitar skills and voice, contrasted with her young age and doe-like looks. Born in 1993 in Hyogo, Japan, Rei spent her childhood years in New York, making her fully bilingual in English and Japanese, which she incorporates into her self-penned lyrics. Having started classic guitar at the age of four, she became fascinated with blues music at five, and still lists Johnny Winter, Blind Blake, JB Lenoir, Jeff Land, BECK, tUnI-yArDx, and HIATUS KAIYOTE as some of her favorite musicians and inspirations.

Rei released her first EP BLU in February of 2015, which was produced by Ryosuke Nagaoka from PETROLZ. Since then, she’s garnered praise for her performances at major Japanese rock events such as Fuji Rock, Rising Sun, Peter Barakan’s Live Magic, and more. Her second self-produced EP, UNO, includes an album cover she designed herself and 7 new tracks, ranging from explosive blues sounds to sentimental songs accompanied by tender guitar strumming. 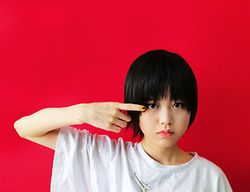 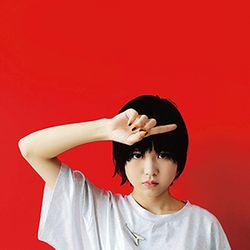