Canadian singer/songwriter Forest Blakk joins us at Amoeba SF for a special acoustic set and signing of an exclusive edition of his latest album, Every Little Detail (out 1/27 on Atlantic Records), on Monday, January 30th at 5:30pm. Buy the album, which includes the duet version of "If You Love Her" with Meghan Trainor, at Amoeba SF and get it signed after the set.

You can also catch Blakk at Cafe Du Nord on Tuesday, January 31st.

The music of Forest Blakk comes from an unshakable sense of purpose, a belief in building beauty from life's most painful moments. Growing up in Montreal, with time spent in Florida and Jamaica, the singer/songwriter first took up guitar as a refuge from his chaotic home life, then spent years learning to channel his most complex emotions into song.

Blakk soundtracks your love story on his third album, Every Little Detail. Equal parts intimate and relatable, the 8-track collection finds Blakk writing from deeply personal experience and sharing some of his most vulnerable moments. Every Little Detail features Blakk's breakout Platinum-certified smash single "If You Love Her." Since release, the song has become a wedding-playlist staple, despite Blakk's original inspiration for the song stemming from an intense breakup. Every Little Detail also features stand out tracks "Me," a touching ode to finding someone to love your flaws, and "I Hope You Know," a dedication to his grandmother who gave him a guitar, which later became a mechanism of solace and reprieve during his tumultuous upbringing. 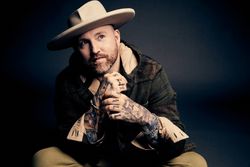 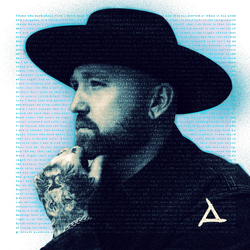